Home / Blog / Google Audio Ads Off the Air – Google TV Ads, The Last of the Trilogy, Is Next

Google Audio Ads Off the Air – Google TV Ads, The Last of the Trilogy, Is Next 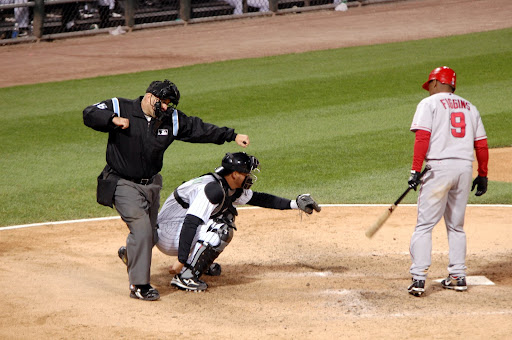 First they shuttered Google Print Ads, and now comes the news that Google Audio Ads (radio) is also going the way of the Dodo Bird. Google TV ads is surely not far behind. Of the three ad formats, I actually thought that Audio Ads had the greatest chance for success, simply because it cost less than TV or print, it didn’t require much creative knowledge, and it was already a popular advertising medium for the direct marketers who make up most of Google’s advertiser base. So I’m surprised that Audio Ads got the ax before TV ads. But never fear, TV will be gone too as well.
Why did these ad extensions fail? Well, I think there are two main reasons. First, as noted above, these are mediums that typically require a lot of in-depth knowledge and creative development that the average Google advertiser simply doesn’t possess. Second, Google took a heavy-handed approach with the existing players in these industries, creating a lot of resistance and suspicion among the very companies Google needed to work with to gain entry into these verticals.
The outstanding question I have is whether Google has learned its lessons from these failures and whether the Google-DoubleClick entry into banner ads will avoid making the same mistakes all over again. My bet is that this will be a much better space for Google, again because AdWords advertisers are more comfortable with banner ads, and because it appears that Google has moved slowly and deliberately with DoubleClick, rather than rushing into banners with great bravado.